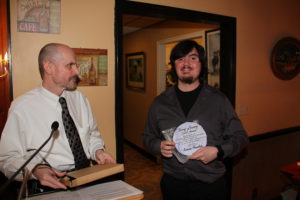 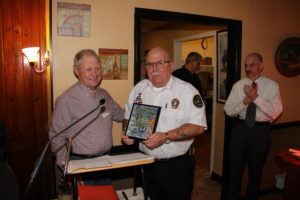 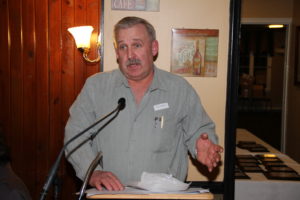 The Starved Rock Annual Banquet was held on March 2nd at the Maples Supper Club in Peru. Approximately 115 members and guests were in attendance.

Awards that were presented were: Friends of Runners awards were presented to Pat and Lyle Elsbury (previous owners of Duffy’s Tap in Utica), and Andy Jackson (Director of Putnam County EMS).

The Elsbury have hosted the Starved Rock Runners monthly Board meetings at Duffys for a number of years.

For the many events that the Starved Rock Runners have held at the Jr. High, Andy has always monitored the course while the event s are going on to assure everyone is safe.

This year’s winners of the Terry Lowery Award were Barb Gurtler and Kevin Fowler. This award is given to runners who exemplify the strength and will to overcome setbacks and to keep running.

The Chris Christian Award was presented to past president Mark Wakerline. Mark has been a Board member for 15 years, served as president for three and is currently Vice President. 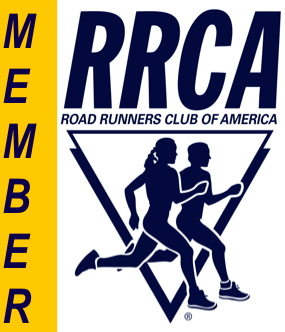